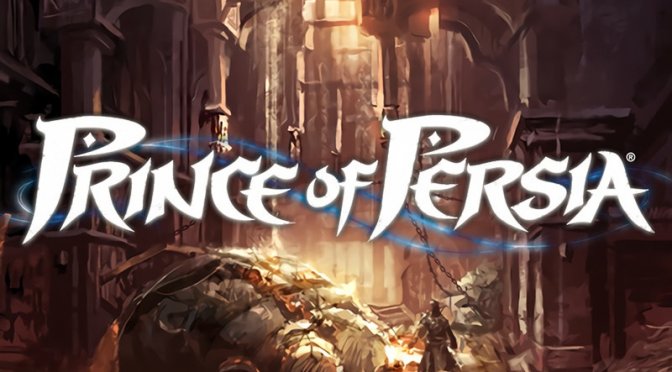 It appears that a new Prince of Persia Remake is currently under development. Online game retailer MAX has listed this remake for current-gen platforms, hinting at a possible reveal next month during Ubisoft’s upcoming event.

Normally, I wouldn’t be sharing such this story as we’re talking about a Ubisoft game. And… well… we’ve seen what happened with the online listings for Splinter Cell. However, Bloomberg’s Jason Schreier claimed that MAX has basically ruined Ubisoft’s upcoming announcement.

So yeah, my guess is that this is a real thing. However, we should note that we still don’t know which Prince of Persia game Ubisoft will be remaking. Will it be the Sands of Time game or the 2008 reboot?

What’s also interesting here is the origin of the artwork for this Prince of Persia game that MAX used. This artwork was originally featured in a recent Reddit leak. According to that leak, this Prince of Persia Remake targets a Holiday 2020 release date, though it may slip to 2021 due to the COVID 19 outbreak. It will also have the same mechanics and story from the original (but with new twists).

As always, we strongly suggest taking the above information with a grain of salt. As said, Ubisoft will hold a new Forward event in September 2020. My guess is that the French team will reveal this remake during that event. We may also hear something about the Splinter Cell and Assassin’s Creed VR games.