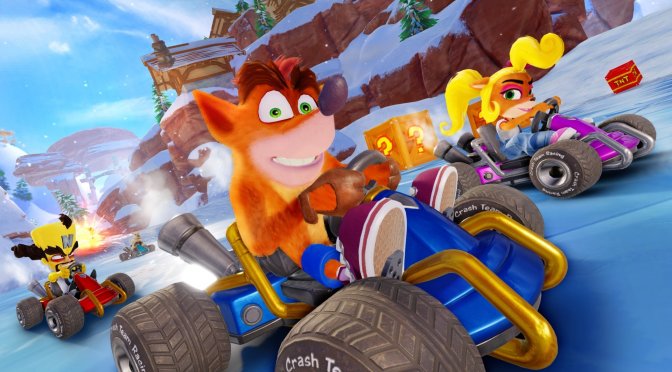 It appears that Crash Team Racing Nitro-Fueled, another remake of a classic Activision game, will be soon coming to the PC. Activision has just included the Windows/PC platform on the game’s official website, hinting at a future PC release.

You can find the inclusion of the PC platform here. In case Activision removes the PC from the listing, we’ve also captured a screenshot of it. 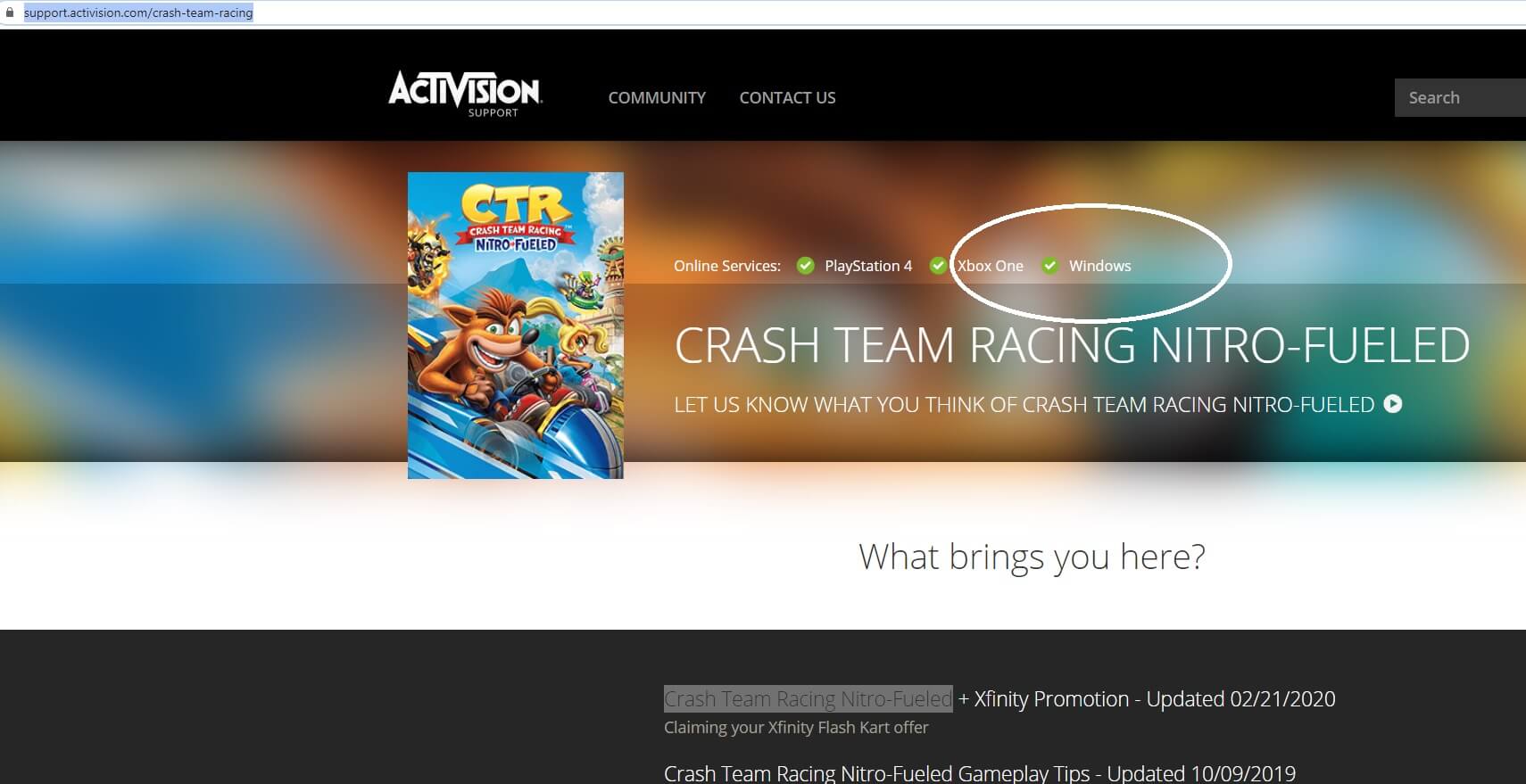 To be honest, this does not surprise us. After all, PC has received delayed releases for both the Spyro and the Crash Trilogy remakes. Thus, releasing Crash Team Racing Nitro-Fueled after almost a year since its console release sounds very, very likely.

Crash Team Racing Nitro-Fueled remasters the original Crash racing game by bringing the characters, karts, tracks and arenas to modern HD graphics. Fans will be able to see Crash and friends’ expressions and antics in beautiful detail as they blast each other.

“The stakes are high and the competition is fierce as players race with a variety of Crash Bandicoot series characters, including Crash, Coco, Dr. Neo Cortex and others against the egomaniacal Nitros Oxide to save our planet from destruction. In the new game, Adventure, Arcade Single Race and Cup Race, Time Trials and Battle Mode are back.”