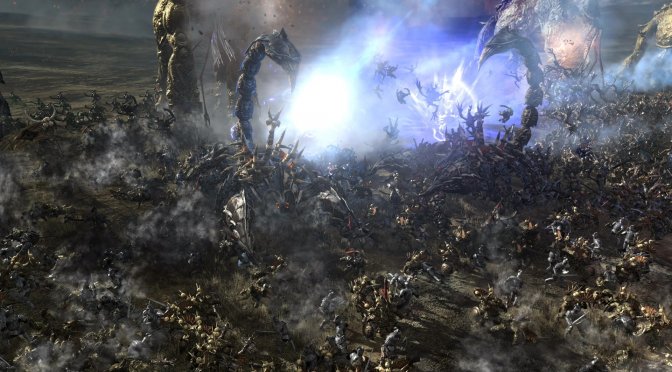 Gameforge has revealed the official PC system requirements for Kingdom Under Fire 2 (via its Steam store page). According to the specs, PC gamers will at least need an Intel Core i3-2120 with 4GB of RAM.

Kingdom Under Fire 2 is an MMO/RTS hybrid that will come out on November 14th.

Below you can also find its full PC specifications.