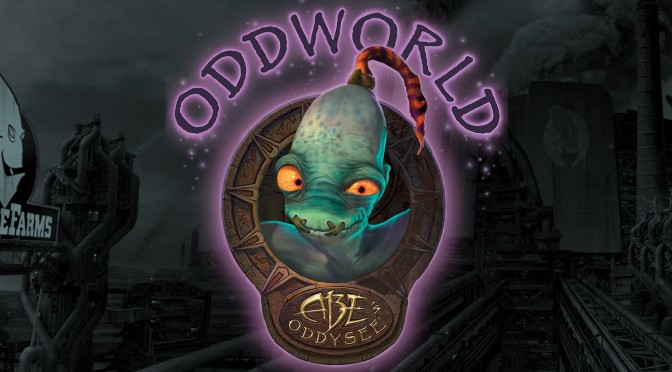 Oddworld Inhabitants is currently offering Oddworld: Abe’s Oddysee for free on Steam until September 25th (10AM Pacific Time). Oddworld: Abe’s Oddysee is a classic platformer in which players take the role of Abe; a floor-waxer first class for RuptureFarms who was catapulted into a life of adventure when he overheard plans by his boss, Molluck the Glukkon, to turn Abe and his fellow Mudokons into Tasty Treats as part of a last-ditch effort to rescue Molluck’s failing meat-packing empire.

“During his escape from RuptureFarms, Abe received a vision from the mysterious Big Face, showing Abe that he must not only rescue his fellow Mudokons, but also protect all of Oddworld’s creatures from the predatory Magog Cartel.”

All you have to do is head over to Steam and download the game.