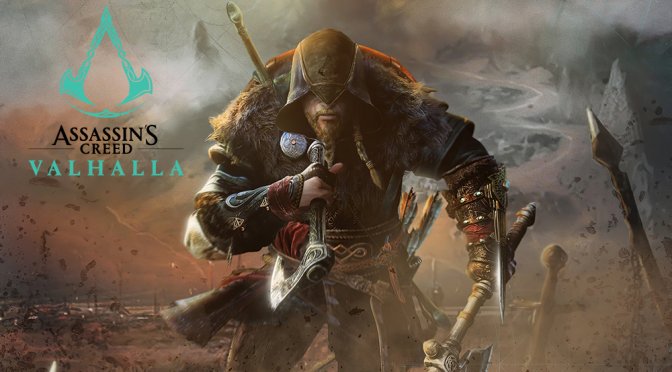 Assassin’s Creed Valhalla is now available for purchase at the usual triple-A price tag. Unless of course you are from Norway, and you already purchased the game for an unbelievable discount.

It looks like Ubisoft made a mistake, and sold the ultimate edition of Assassin’s Creed Valhalla for one hundred krones (ten dollars). Or maybe Ubisoft just wanted to give a “Viking” discount to Norway. Something that seems unlikely since they already fixed the price of the game.

The funny thing is that this price is better than a UPlay Plus subscription fee, which costs fifteen dollars. It seems whoever purchased the game at that price, will get to keep it forever. As far as I know none of these purchases have been refunded, or declined by Ubisoft.

Below you can see a screenshot from the Norwegian store by Reddit user u/vedomedo. 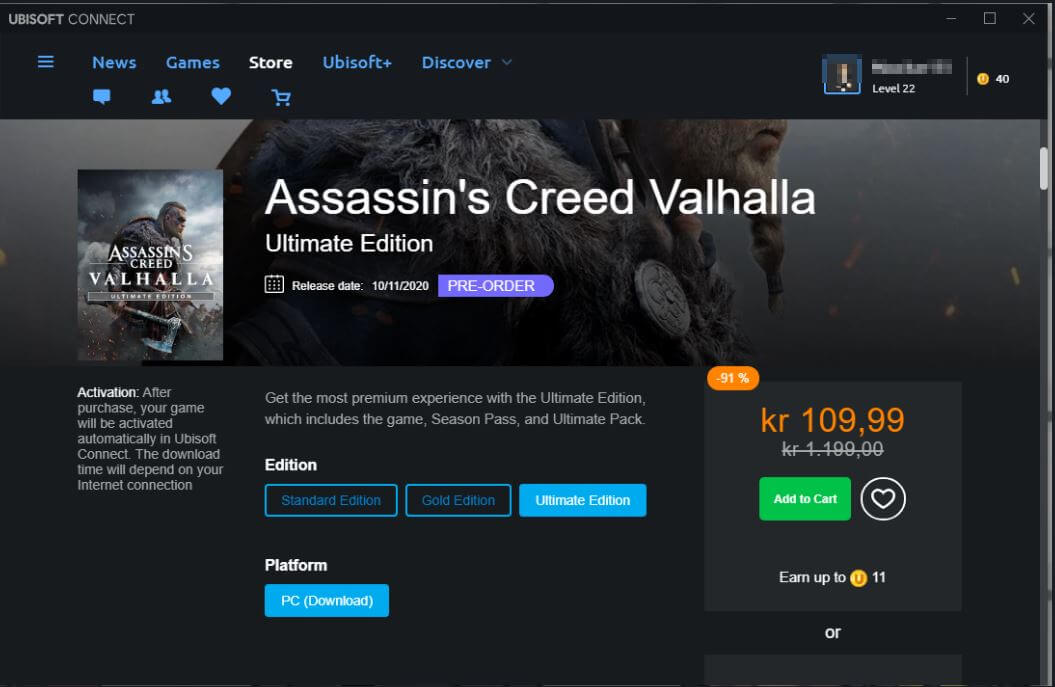 You can get Assassin’s Creed Valhalla at the regular price from Ubisoft Store, Microsoft Store, and Epic Games Store.