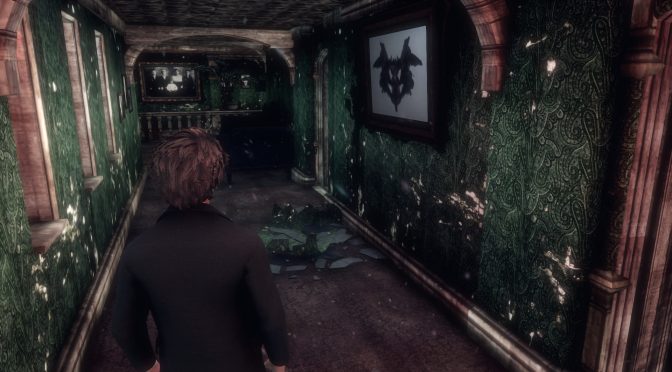 Mistaken Visions and Game If You Are have announced a new partnership to launch ambitious indie game The Piano this Spring. The Piano promises to fuse traditional survival horror with noir-style murder mystery to create an unsettling and riveting indie adventure.

The game was originally slated for release early in 2017 but, in response to feedback from testers, creator Jonathan Stemmildt opted to delay the game and has been working away in silence over the past year. Now, a teaser trailer has been unveiled, along with a set of brand new screenshots showcasing the many improvements made since last January.

“Five years ago I had the idea of making a horror game that wasn’t just about the scares, but which featured a deep and personal story that players could become emotionally invested in. It was my first game and I never really expected much to come of it – but suddenly, something I dreamed about for years is becoming reality, and time is just flying by. It feels great!”

“I first discovered The Piano 18 months ago. When Jonathan sent me an early demo, I found a game that, while rough around the edges, had an atmosphere and personality unlike anything I’d ever played before – and since then, Jonathan and I have kept collaborating on occasion, slowly nudging it towards completion.

I’m really pleased that we’ve been able to partner up in a more official capacity. It’s been great working together, and I think the results are already speaking for themselves. Together we’ve taken Mistaken Visions’ already extraordinary work and started adding that extra layer of polish. The voice acting in particular has really lifted the experience – but it helps that the game itself was already so creative and captivating!” 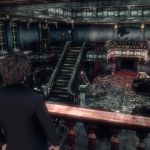 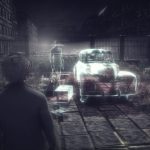 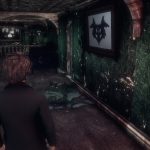