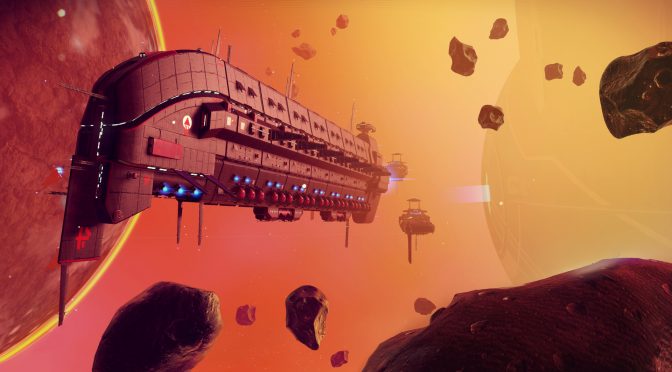 Hello Games has released a new update for the PC version of No Man’s Sky. This update adds a temporary workaround for SLI systems, adds a mod detection tool, fixes some rare crashes and allows remapping of the build menu and quick menu commands to support Azerty keyboards.

Hello Games has also introduced a new method for mod installation which should prevent player’s games from breaking when a new update is released.

This patch also fixes an issue which, in some rare cases, prevented NPCs from giving players mission critical dialogue, fixes a bug which could cause core items to be transferred from exosuit inventory to starship inventory, and fixes an issue where underwater buildings could spawn without doors.