Remember that dinosaur-like creature that was featured in one of No Man’s Sky trailers prior to its release? You know, like the one featured in the header image. I’m pretty sure that most of you were disappointed by the absence of such creatures in the final game, right? Well, not anymore as a new mod was released that introduces really gigantic creatures to No Man’s Sky NEXT.

Created by modder ‘Redmas’, the Fantastic Beasts mod for No Man’s Sky NEXT changes Creatures’ size, numbers and behaviors. As such, PC gamers can now witness gigantic creatures, similar to those that were advertised by Hello Games. 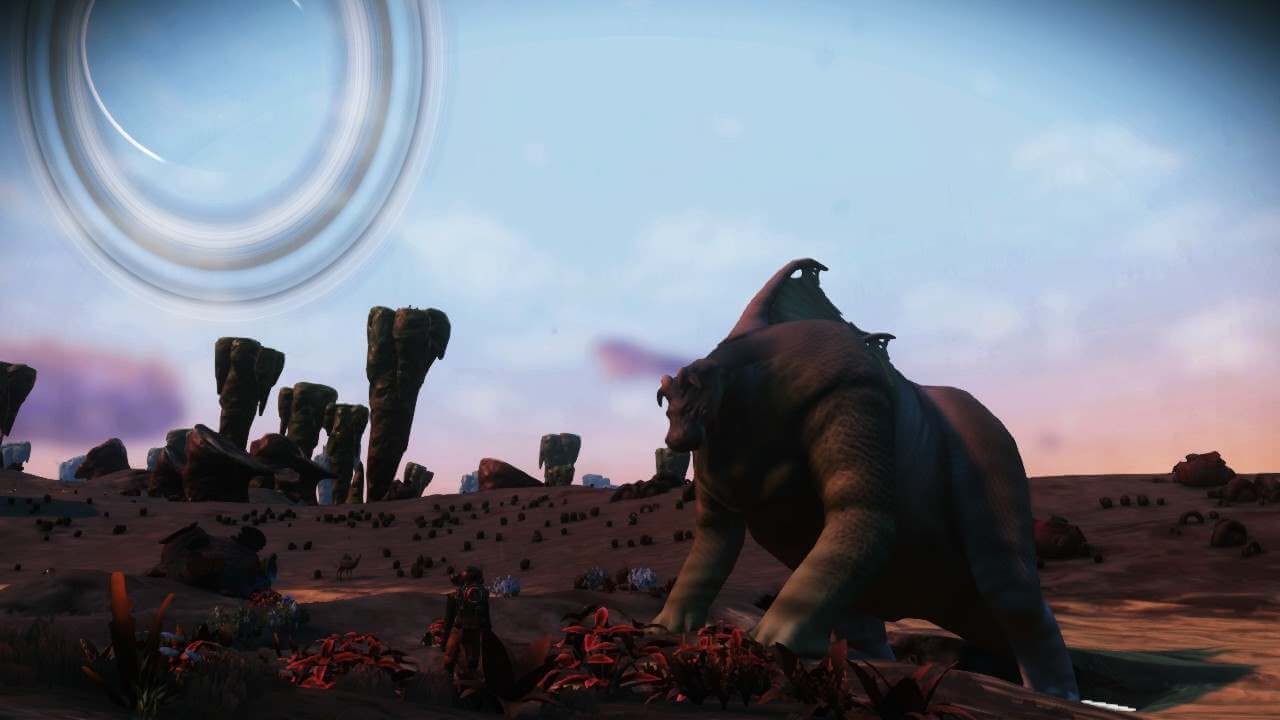