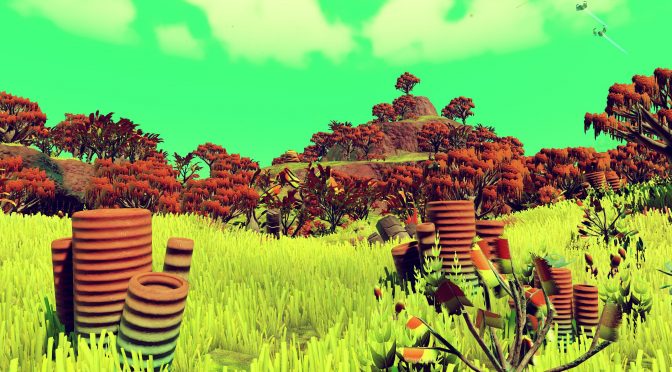 Hello Games announced today that it will release a new update for No Man’s Sky this week. According to the team, this update will feature the foundations of base building, and aims to be the foundation for things to come.

“In the nine weeks since release our small team has been hard at work on development, testing and certification for the Foundation Update. It won’t be our biggest update, but it is the start of something.”

During this period, Hello Games preferred to stay silent and focus on improving the game, while also listening to the feedback from its fanbase (whether it was positive or negative).

Whether this is too little too late remains to be seen. No Man’s Sky was released almost two months ago, and its last update was released on September 24th.