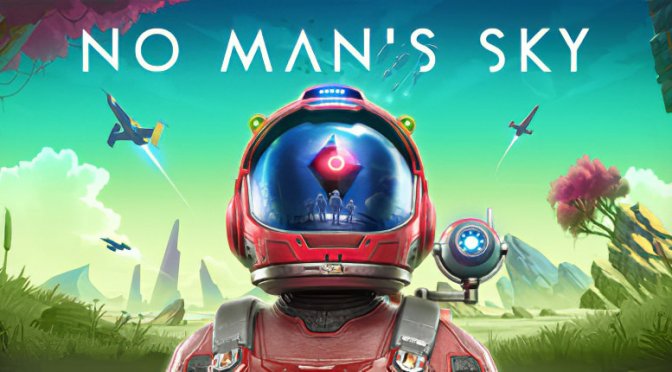 Hello Games has announced the release of the Companions Update for No Man’s Sky. No Man’s Sky Companions update will allow players to adopt an alien creature, and together explore the universe. The companions will provide protection from hostile aliens, and support the player by finding hidden resources.

All creatures found in the universe can now be tamed, and adopted as companions. You can summon your new friend anywhere, but first you’ll need to bond with the creature. You can form a bond by playing, feeding, and giving attention to the creature.

In addition, you can genetically modify the eggs of your companions, and breed unique, never before-seen creations. These baby creatures will inherit looks and traits from their parent. However, they will never be exactly the same. Baby creatures will need your care as they grow up.

Creatures have unique personalities, shaped by their species and ecosystem role. Their personality influences how they behave and think. You can also customize your companion with a range of functional and decorative adornments.

Lastly, you can have up to six creatures adopted as companions. The Companion Register screen will provide an overview of your precious collection.

For more information you can visit the official page here. 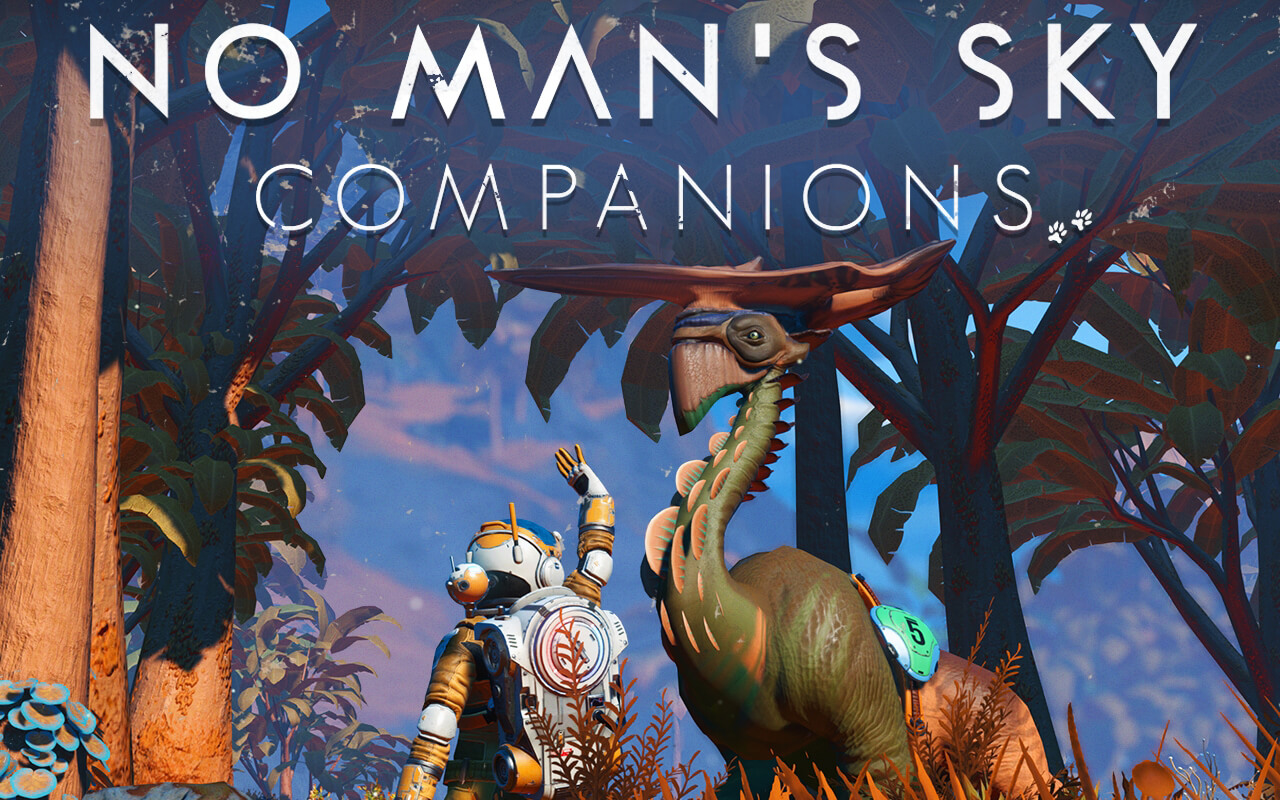 Below you can watch the trailer for the No Man’s Sky: Companions update.