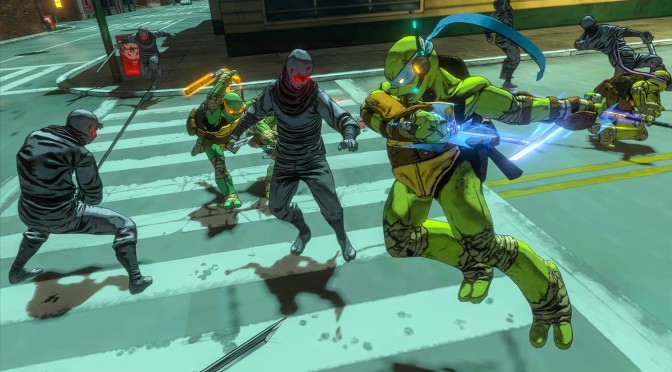 Activision and Platinum Games announced today that Ninja Turtles: Mutants in Manhattan will be released on May 24th. In order to celebrate this announcement, Activision released a new trailer for it that can be viewed below. Enjoy the trailer, courtesy of IGN!