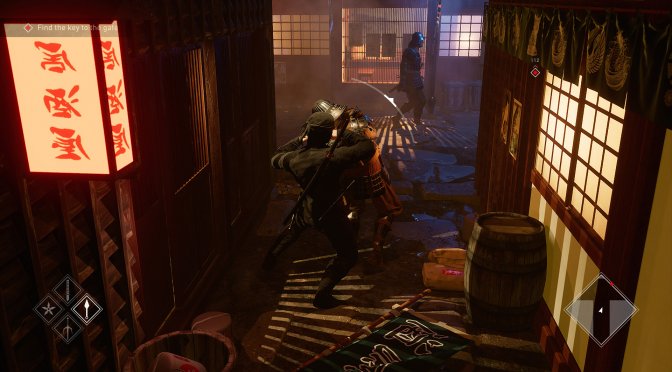 RockGame has announced a new action adventure stealth game for the PC, called Ninja Simulator. As the title suggests, in this game you will assume the role of a ninja, hired for missions of infiltration, espionage and elimination.

According to the game’s description, your actions will strenghten or overthrow rival clans and change the course of history. You’ll also have a variety of malee weapons at your disposal, which will help you in resolving problems in different ways.

Now while there isn’t any ETA on when this game will come out, RockGame has released its first in-game screenshots. These screenshots will give you an idea of what you can expect from it.

It’s also worth noting that Ninja Simulator will not require a high-end PC system. According to its official PC system requirements, the game will use the DX11 API. The team also recommends using an NVIDIA GeForce GTX 980 graphics card.

Enjoy the following screenshots and trailer, and stay tuned for more! 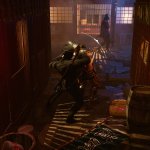 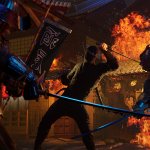 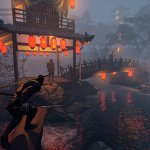 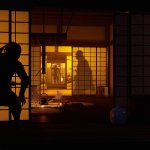 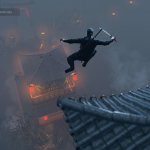 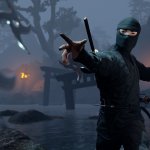