Gamigo has just announced its latest space strategy MMOG, Nexus Conflict. Nexus Conflict  will use the Unity Engine and promises astounding 3D visuals. The game, available as a client game to start with, will also be playable as a browser game in the future. Nexus Conflict is being developed by the German developer studio Limbic Entertainment. The first beta testing phase is scheduled to start in March. Registration for closed beta testing is open on the game’s official website.

Nexus Conflict’s features at a glance:

•Stunning graphics both as a client game and in the browser thanks to state-of-the-art Unity 3D technology!
•Set in the well-known sci-fi universe of Black Prophecy
•Spectacular strategic battles with gigantic battleships
•A variety of ship classes, from small frigates to megacruisers
•Ship system with extensive configuration options
•Individual skill system
•PvP, PvE and PvE Co-op missions
•Conquering and defense of faction territories
•Crafting system 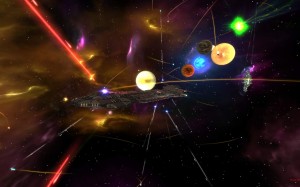 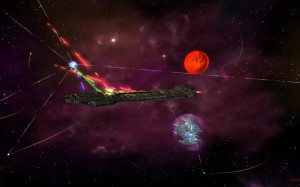 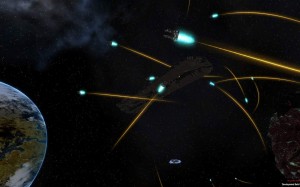 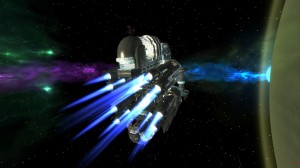 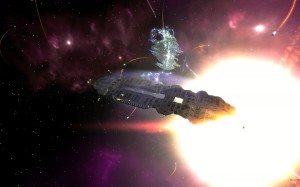 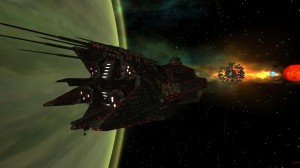