Focus Home Interactive has released eight new screenshots for their upcoming strategy game, Wargame: European Escalation. Developed by Eugen Systems, Wargame: European Escalation promises to feature intense real-time battles, stunning graphics, and the amazing IRISZOOM system, which allows a continuous zoom from a global view of the map to the heart of the action. Enjoy the screenshots after the jump! 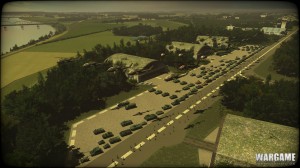 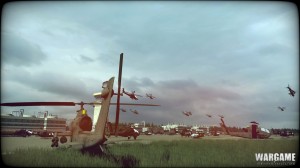 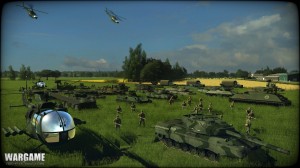 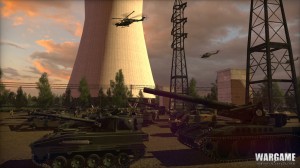 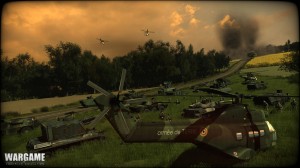 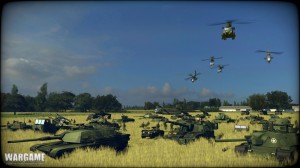 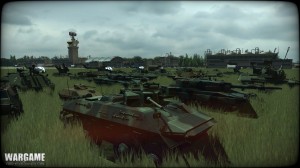 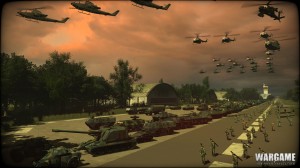