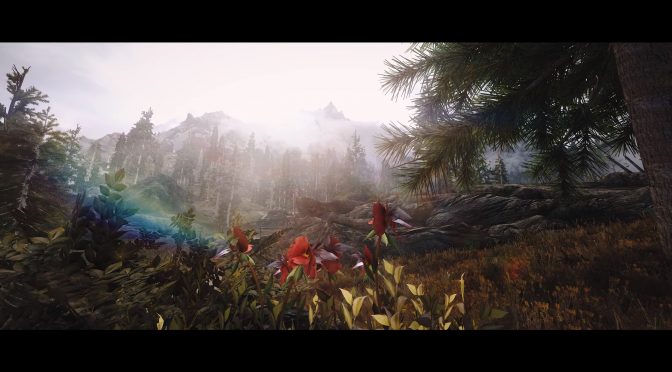 Last month, we informed you about the Skyrim 3D Trees mod for Bethesda’s RPG. Created by modder ‘mathy79’, Skyrim 3D Trees mod aims to feature the most realistic forests simulation in gaming. Since that December release, mathy79 has been working hard on it and has just released a new version of the mod, increasing the total number of high-quality replacer models to 64.

Those interested can download the latest version of the Skyrim 3D Trees mod from here. Below you can find a video showcasing this mod in action.