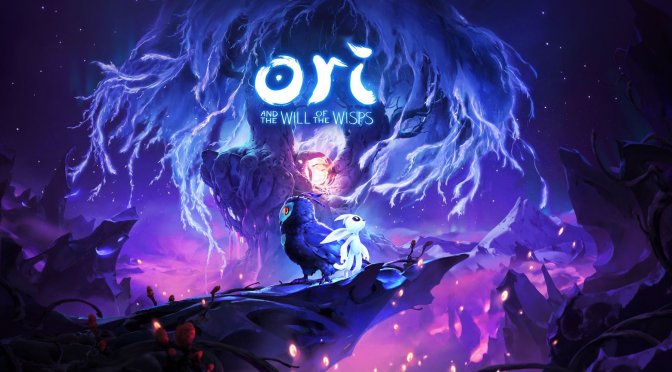 A new update patch is now available for the follow-up to the 2015 narrative-focused Metroidvania title, Ori and the Will of the Wisps. The new update adds some new features, and fixes several bugs.

Another similar feature is the addition of a high/low quality audio mode. High mode will provide high fidelity audio with increased dynamic range and convolution reverb for ambiences. Low mode will optimize the audio for better performance on lower end machines.

In addition, sharpness settings have been added in the graphic settings, for additional control of the image sharpness.  Also, quick access and backup saves are now available from the in-game pause menu. Furthermore, the update brings general performance and image quality improvements.

You can take a look at the release notes here.

Ori and the Will of the Wisps is available on Steam and Microsoft Store.