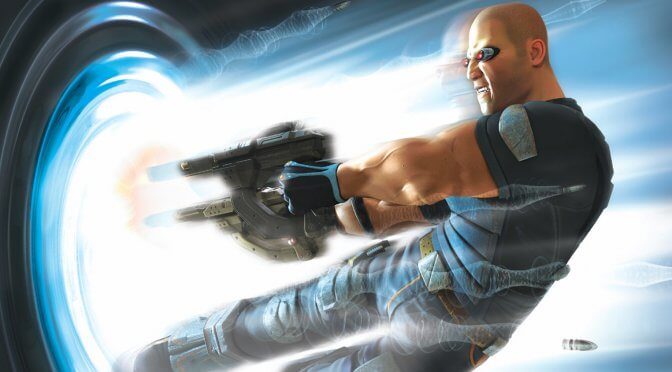 Deep Silver announced today the formation of a new studio that will bring the much-loved TimeSplitters brand back to life. Key original members of the Free Radical Design team, including founders Steve Ellis and David Doak, have reunited to reform Free Radical Design.

“It’s this unique style that earned the TimeSplitters series a large and passionate following who will, without doubt, be excited by the formation of Deep Silver’s latest studio and will look forward to learning more as the franchise moves forward.”

“To finally be able to confirm that the studio has been formed and that we have a plan for the next TimeSplitters game is incredible. While we cannot tell you anything more at the moment, we look forward to sharing information in the future.”

The Free Radical Design team will commence development on the next TimeSplitters game in the coming months; for now they are concentrating on building the studio, which will be situated in the Nottingham area. Open positions within the studio will be advertised in due course.

Now in case it wasn’t clear enough, you should not be expecting to be playing this TimeSplitters game anytime soon. After all, the game is still in a pre-production state.