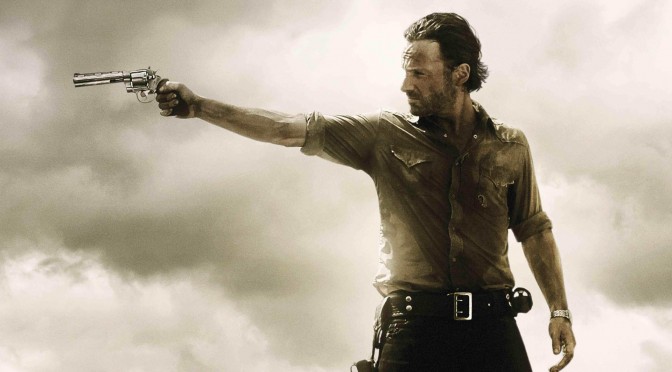 “The collaboration between Starbreeze Studios and our partner Skybound Interactive will deliver something uniquely exciting for our millions of fans. We’re two independents joining forces to create the ultimate survival horror game. With Robert on the team, we will bring The Walking Dead into the world of first-person shooter co-op games. It will be gameplay focused, ferocious and bring chaos to the traditional industry model – from us developers straight to you. This time it’s big – don’t walk alone.”

“From day one on this project it’s been clear to me that this is the Walking Dead co-op action game fans have been waiting for. I can’t wait for people to learn just what OVERKILL has been cooking up for this game. Skybound is always about breaking new ground and trying to find something unexpected in all endeavors and this game continues that tradition in grand style.”

OVERKILL’s The Walking Dead will be powered by Starbreeze’s Diesel engine updated for the next generation.

While Starbreeze has not revealed the platforms to which this new “The Walking Dead” game will be coming, we can pretty much say that PC is a given (as there is already an official Steam discussion group).