En Masse Entertainment has released some new screenshots for their upcoming MMORPG, TERA. Along those screenshots, the company has also revealed the game’s boxart. Developed with the Unreal Engine 3 and using a free targeting combat system, TERA represents a new type of MMO experience. With engaging ’True Action Combat’, an innovative political system and many more features, the release of TERA promises to be a key date in the year for MMO fans everywhere. With breathtaking visuals, TERA sees players joining an alliance of races to protect their world and their gods from being wiped out by a formidable force. The game is scheduled for a May 3rd 2012 release on the PC! 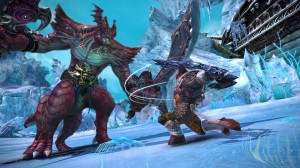 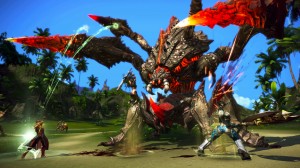 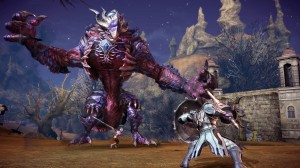 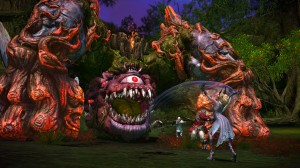 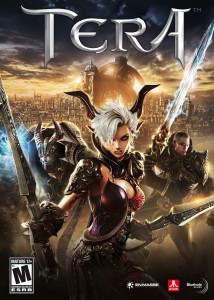