The Humble Weekly Sale recently added Croteam’s Serious Sam series, but there is something hidden in it. Croteam has included an artwork for the next Serious Sam title, claiming that it will be coming in 2014. As Croteam stated, all funds to Croteam will go towards making the upcoming Serious Sam 4 the craziest and greatest Serious Sam game ever. Although we don’t know the platforms in which Serious Sam 4 will come out, you can view its artwork below. And by the looks of it, the fourth installment to the Serious Sam series will take place in Earth. Enjoy! 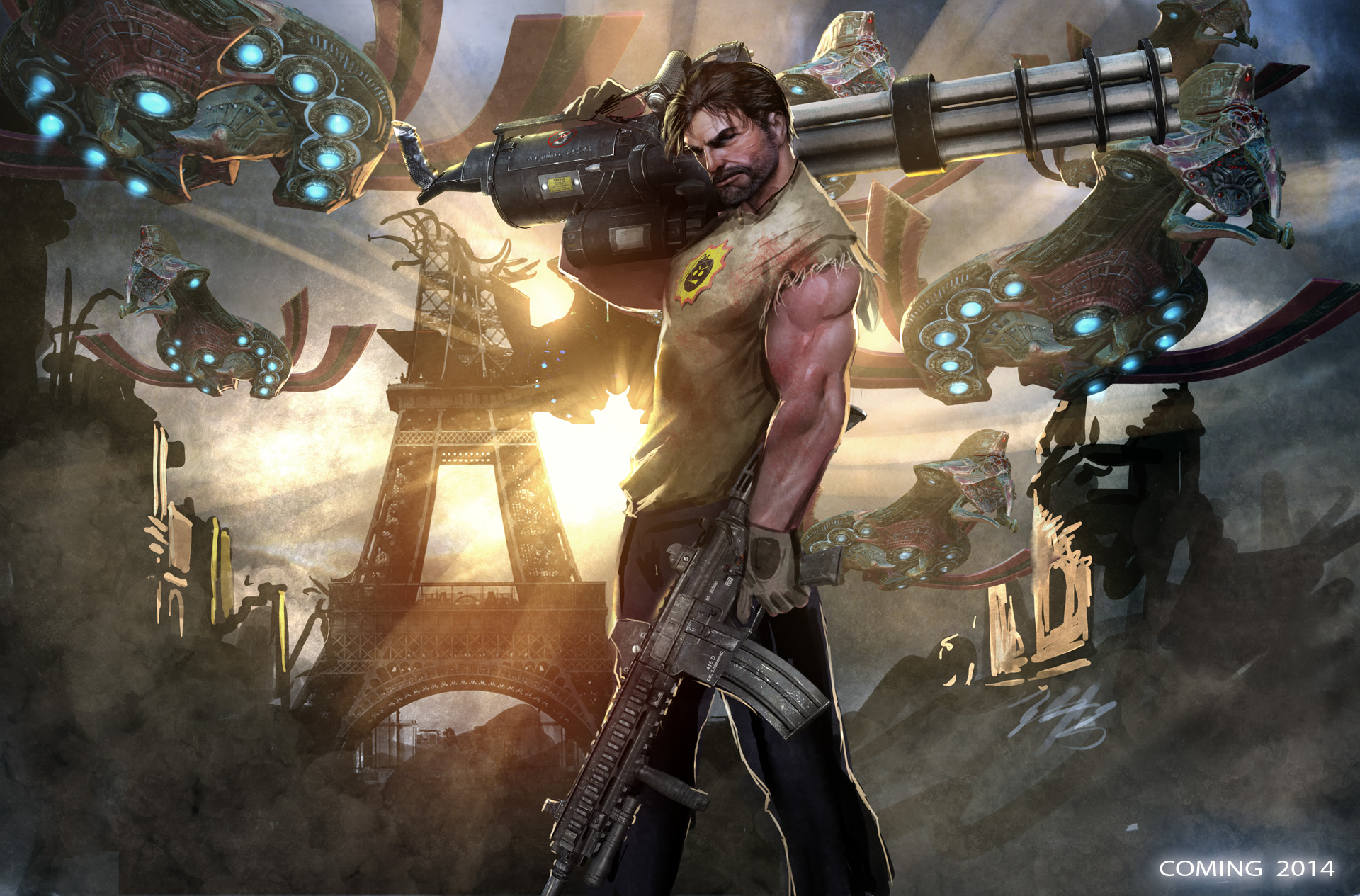