This General is tasked with stopping Sam while Mental is on holiday. In between levels, players are treated to a ‘behind the scenes’ look at Mental’s operations, and how the General works (sometimes unsuccessfully) to wrangle the motley crew and ready them for battle. 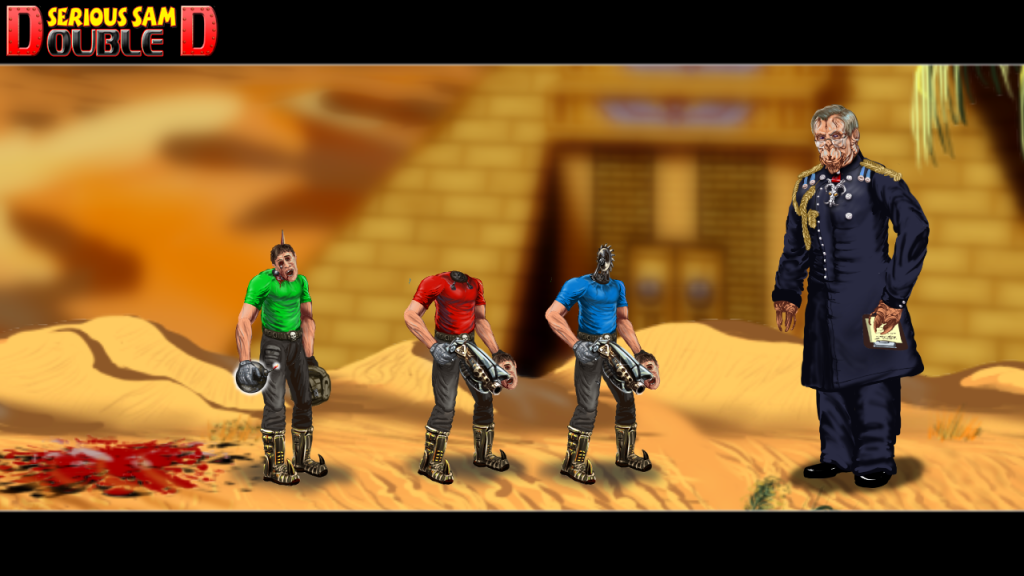