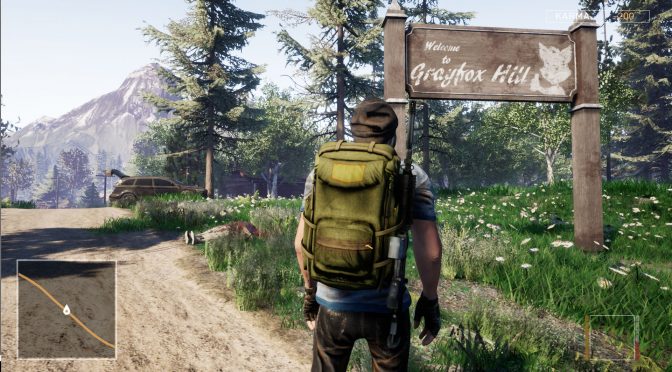 Coconut Games has released a teaser trailer and some new screenshots for The Day After. The Day After is an open-world action story-driven single player game, where the player’s decisions influence the storylines.

This game takes place in Grayfox Hill, a nearly bankrupt North American town, kept under full quarantine due to an unknown bacteria who affects humans, transforming them into dangerous and contagious beings.

The Day After’s first teaser mainly focuses on the narratives of the game. With a touch of cynical humor, it gives a taste of Grayfox Hill’s atmosphere, and even few hints of the storylines. 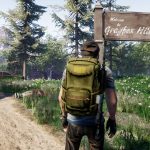 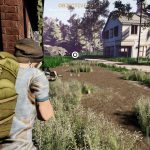 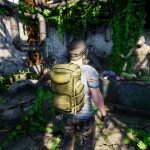 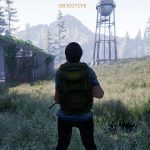 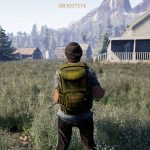