Hi-Rez Studios released today three brand new screenshots for Tribes: Ascend and one for their free-to-play DoTA-inspired online game, SMITE. Although we don’t know when SMITE will be released, we do know that Tribes: Ascend is slated for release the second quarter of this year on the PC. Enjoy the screenshots after the jump. 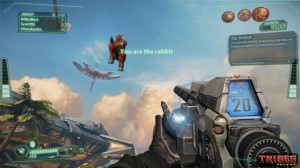 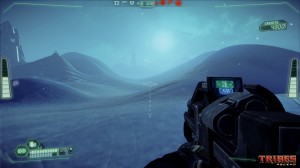 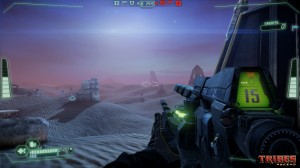 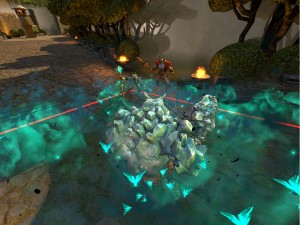