Sony Online Entertainment has released a new set of screenshots for its upcoming free-to-play MMORPG, Dragon’s Prophet. Set in a realm where dragons roam the land, sea and air, the game lets players align and battle a variety of dragons as they work to restore order to the land from the evil Black Dragon that has escaped his eternal prison, and is more dangerous than ever. Dragon’s Prophet promises to feature an action-based combat system that gives players visceral battle action gameplay, and is currently under a closed beta phase. Enjoy! 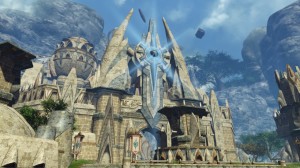 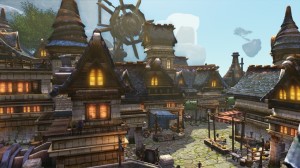 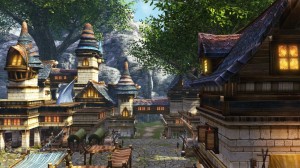 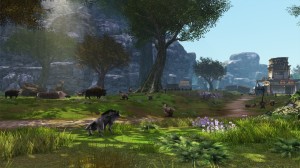 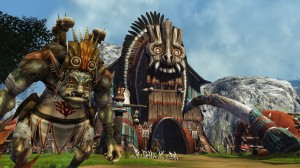 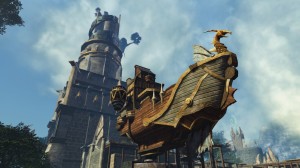