Strange Loop Games released today some new screenshots and a gameplay trailer for their upcoming indie puzzle game, Vessel. Built on a groundbreaking liquid-physics engine, Vessel will allow players to solve puzzles by bringing to life physically-simulated liquid (water, lava, glowing goo, chemicals and more) by animating them into living machines called Fluros that retain all the properties of the liquid they contain.

Using the unique technology of the Vessel engine, these liquid creatures are like no other character in video games; each possesses a body composed entirely of physically simulated fluid that allows them unique abilities that include melting, reforming, mixing with other types of fluid, and re-growing lost limbs. Combining the properties of each fluid type with the behaviors of the liquid creatures that it comprises, players will be able solve puzzles and progress in this fantastic mechanical world.

Vessel is currently slated for a March 1st release on Steam! 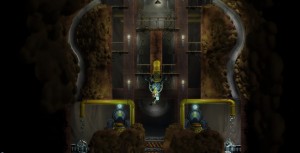 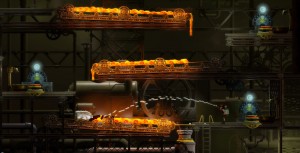 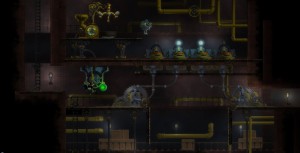 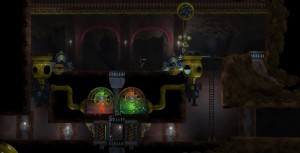 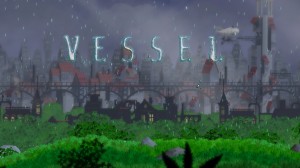