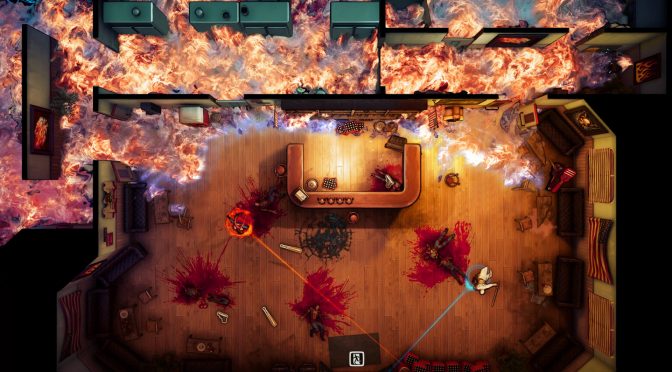 God’s Trigger will allow players to go on the rampage as Harry, a fallen angel, or Judy, a demon. Each of these two characters has 7 unique abilities that players can upgrade, customize and combine with others to create their own visceral style of dishing out death. In a game where any hit is fatal, being able to slow down time to dodge bullets or to become invisible will be key to survival.

In the solo campaign, players will be able to seamlessly switch between the two characters at anytime and have access to all of their respective skills and powers. Partner up with a friend in co-op to create even deadlier and more explosive combos, crushing enemies in no time and making the most of the 14 abilities and 36 weapons the merciless duo has at hand.

The game is currently scheduled for an April 18th release. 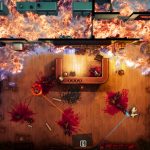 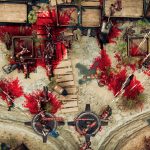 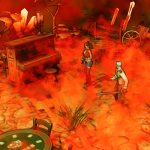 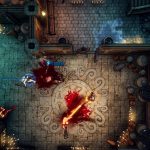 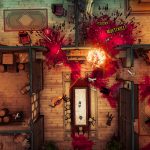 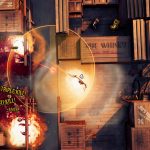