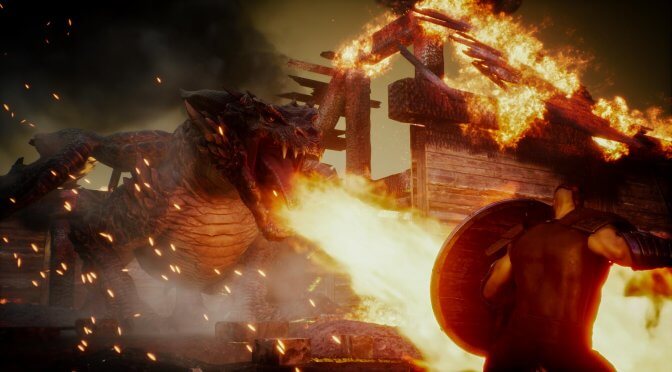 Human Head Studios has released some new screenshots and a brand new teaser trailer for Rune: Ragnarok. Rune: Ragnarok is the sequel to the 17-year old Rune game and is set in a dangerous universe where gods, beasts, and the last remaining humans struggle to survive.

The game promises to combine brutal melee combat with rich, Norse-inspired mythology, and will feature vast and dangerous lands, will support co-op, and will allow players to collect powerful equipment and harness rune powers.

Human Head Studios has also unveiled the game’s PC system requirements. According to the specs, PC gamers will at least need an Intel Core i3-4340 or an AMD FX-6300 with 8GB of RAM and an NVIDIA GeForce 760 or an AMD Radeon HD 7850 graphics card. 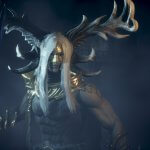 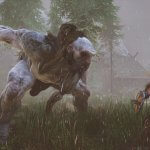 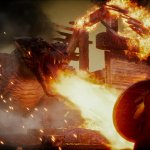 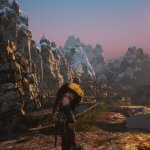 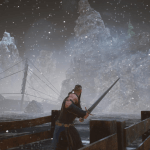