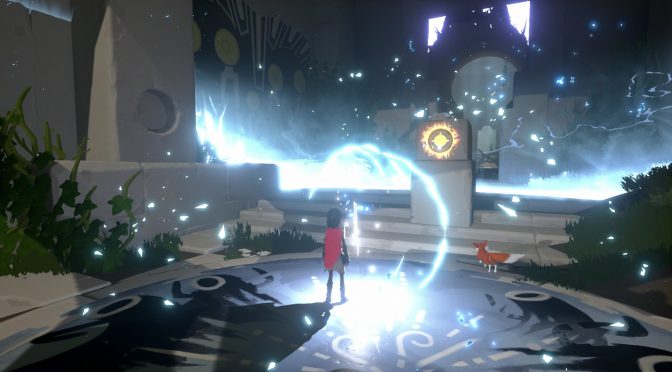 RiME is a single-player third-person puzzle adventure game about discovery, experienced through the eyes of a young boy who awakens on a mysterious island after shipwrecking off its coast.

The game is currently planned for a May 26th release. 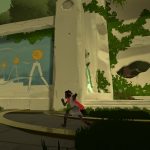 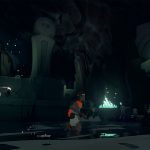 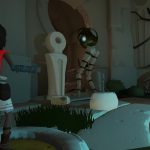 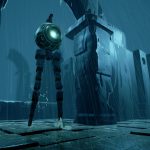 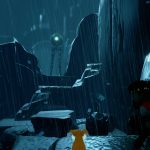 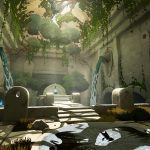