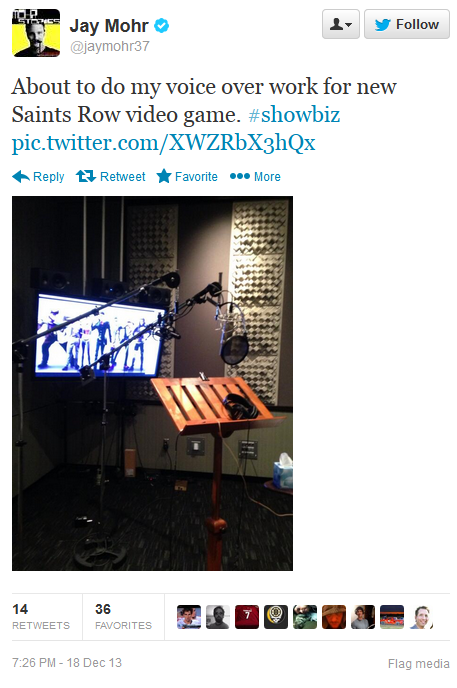 Naturally, Deep Silver has not commented on this yet. And in my opinion, it’s still too early for a new iteration in this over-the-top series. It would be great if the game that Jay Mohr mentioned was Saints Row V, but that seems unlikely at this point.

Kudos to NeoGAF for spotting it.