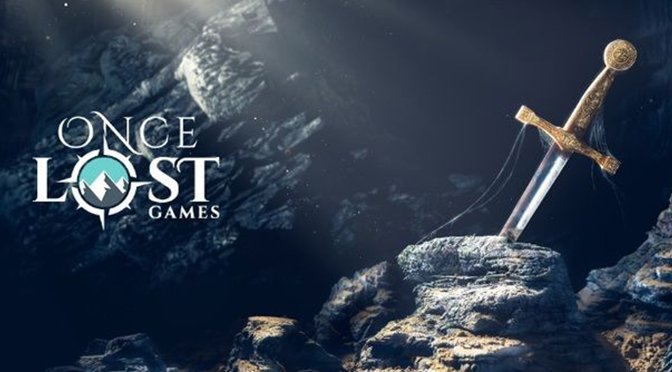 All we know so far, is that the game will be a massive open-world RPG with “revolutionary technology and game design”, while staying faithful to the old games. From what I understand, they want to keep the complex design of those games but bring it closer to nowadays technology. Ambitious yet troublesome. I do hope they succeed, because it sounds intriguing.

The word is getting out. OnceLost Games is a new studio formed of The Elder Scrolls creators https://t.co/OtDvJTAkXx via @VideoGamerCom

I don’t know about you guys, but for me, those old The Elder Scrolls games were amazing. Don’t get me wrong, I really like Skyrim, but Morrowind & Oblivion were just..marvelous.

OnceLost Games is an independent game development studio dedicated to reinvigorating the role-playing game genre with much-needed new ideas. Founded by veterans of two generations of gaming enthusiasts and experts, we aim to meet the gap between the deep, complex design pillars of games from the 1990’s, with the production values, improved controls and quality of life features in games today.

We’re hard at work on our debut role-playing game title, which will be a massive open-world fantasy adventure, and will boast revolutionary technology and game design by some of the most celebrated veterans of computer gaming, who have created multiple Game of the Year-winning titles.

OnceLost Games will officially announce their first game by the end of this year.