From the looks of it, this Prince of Persia game might be using the AnvilNext engine that is used in the latest Assassin’s Creed game. Moreover, we should point out the high levels of AA that were used (could be SSAA since this is from the PC build), as well as shadowing system which seems enhanced from the one present in all previous Ubisoft titles. These two features may be the ones causing this abysmal performance we are witnessing in this image, so we can assume that the game will run better without this kind of AA level. Although – let’s be honest – there is nothing special in this image and can’t even come close to Square Enix’s Agnis Philosophy tech demo.

Enjoy the image below and stay tuned for more! 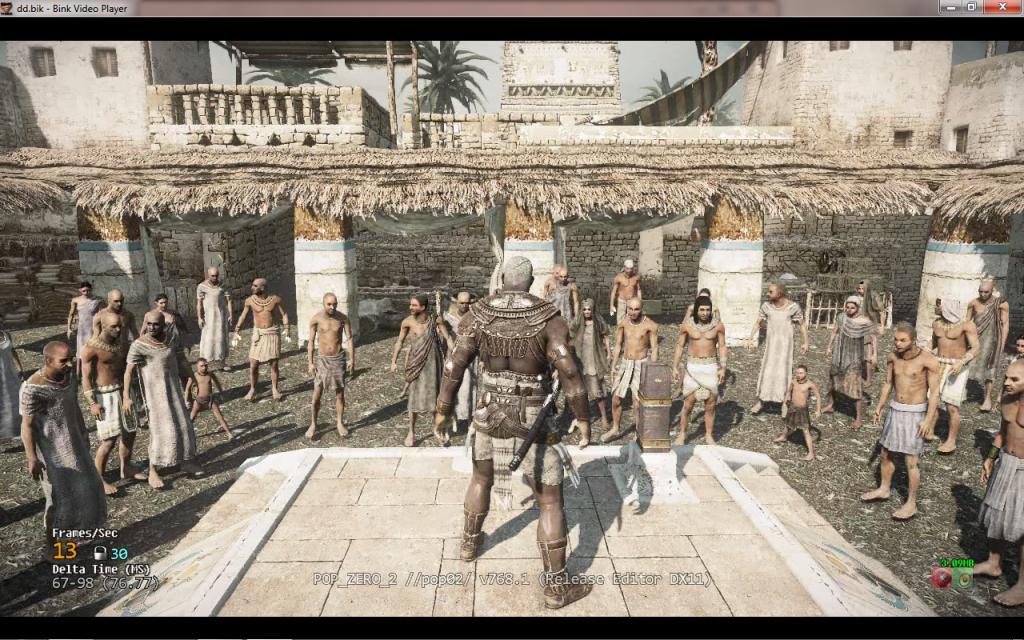