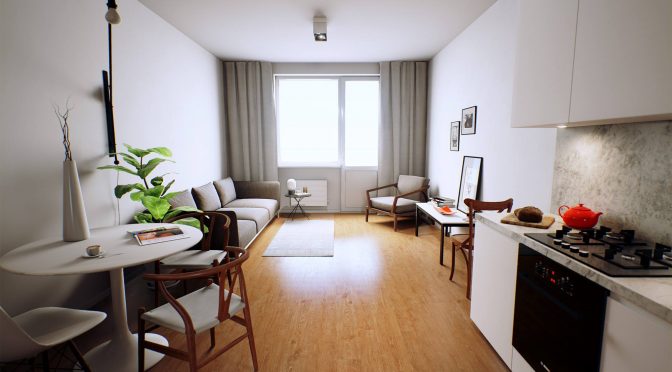 CGCloud, a company that specialises in virtual tours, has released two tech demos for Unreal Engine 4, showcasing what Epic Games’ engine is capable of. These demos showcase two indoor environments, and the level of detail is quite spectacular.

In these tech demos, players can walk freely around and interact with some elements by changing colors & materials, switching lights and opening doors.

They are pretty cool demos and will give you an idea of what Unreal Engine 4-powered games can look like. Obviously, most titles won’t pack this kind of fidelity but we can at least hope that a developer will be able to come close to these demos.