“We’re very excited to bring Heavy Gear back to the current generation of gaming fans.”

“Dream Pod 9 looks forward to working closely with Stompy Bot Productions in developing the next incarnation of Heavy Gear’s 3D video game. Stompy Bot has the drive and talent to bring the world of Heavy Gear to life for all of our fans and a whole new generation of gamers.”

No further information has been revealed as of yet, but we’ll be sure to keep you posted about it! 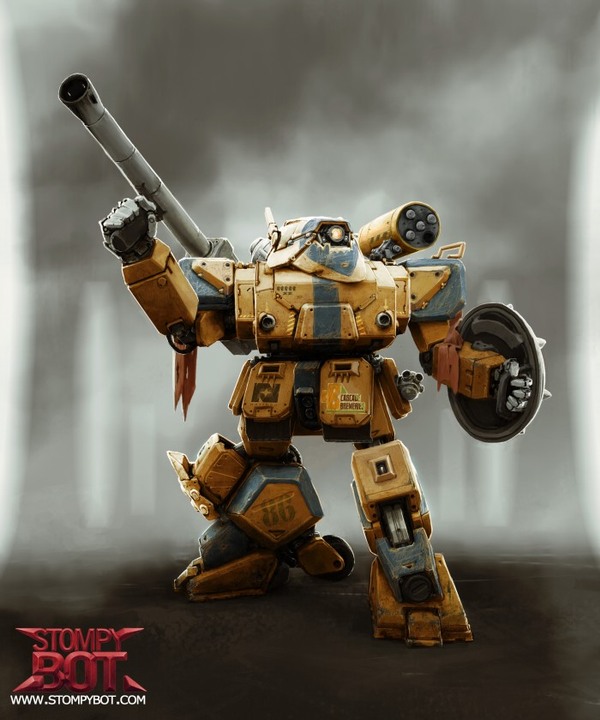