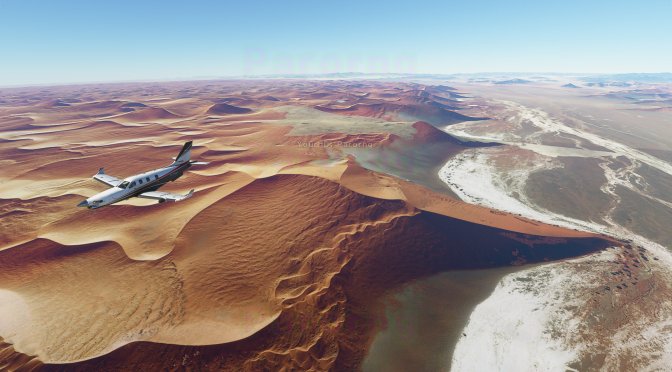 Microsoft has released a new set of alpha screenshots for Microsoft Flight Simulator. As always, these beautiful screenshots showcase some of the environments and the planes that players will find in the game. Oh, there is also a goose so there you have it.

On the other hand, the new official feature video focuses on the game’s multiplayer capabilities. Microsoft Flight Simulator let you select different ways in which you can interact with the world and other players.

Players will be able to play on public servers in a couple of different ways. Players will also be able to create their own group and interact only with their friends, and decide all of the game’s rules.

There is currently no ETA on when Microsoft Flight Simulator will come out. There is also no word on whether the game will support real-time Ray Tracing at launch.

Enjoy the following screenshots and video, and stay tuned for more! 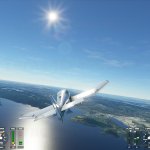 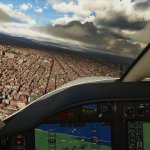 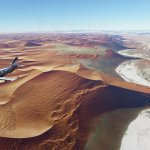 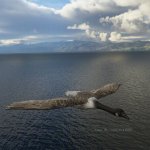 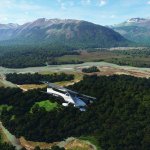 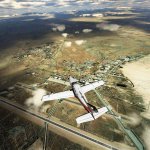 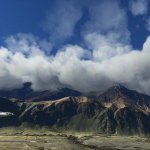 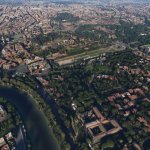 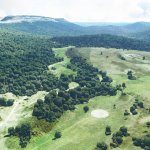 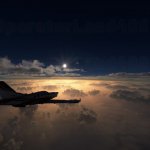 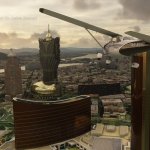