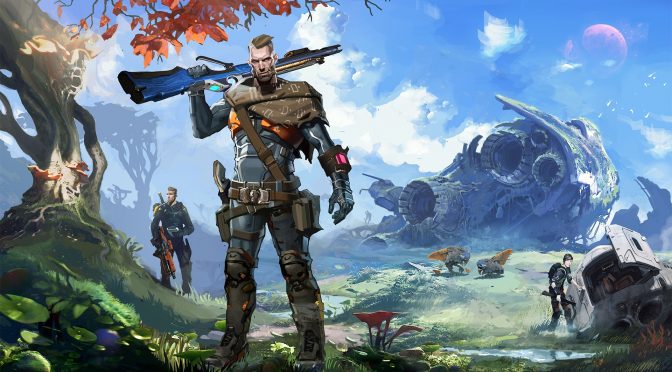 YAGER has released a new content update for The Cycle, the hit free-to-play competitive quest shooter. The major highlight is the introduction of story missions, a new contract type (in solo mode only) where players can learn more about the game’s lore and unlock exclusive rewards.

In addition, the update adds a new feature, called the Navigator. Navigator lets players get information about nearby objectives more easily without having to open the map. The patch also includes multiple visual effect enhancements, especially for monsters and the storm. Furthermore, it brings a variety of weapon and ability balance changes, performance upgrades, quality-of-life improvements and bug fixes.

Players can get a firsthand taste of The Cycle’s new Map 2 (part of the upcoming second season of content, expected early 2020) in the public playtest this Friday, November 22nd. The playtest will being at 8AM PST and will last until 2PM PST. According to YAGER, Map 2 has four unique biomes (forest, farmland, rocky plains and desert), plus a town center with bars and a giant spaceship. Players who participate and complete a survey can also pick up an exclusive in-game banner.

The Cycle is a match-based first-person shooter with a focus on PvEvP action. Players can complete jobs, defeat hostile lifeforms, gear up with new weapons and powers, out-score other prospectors, and make it off the planet alive before it kills you. The Cycle promises to deliver a competitive multiplayer experience where everyone can survive. Players can form squads with friends, make uneasy alliances with strangers, or go it alone.