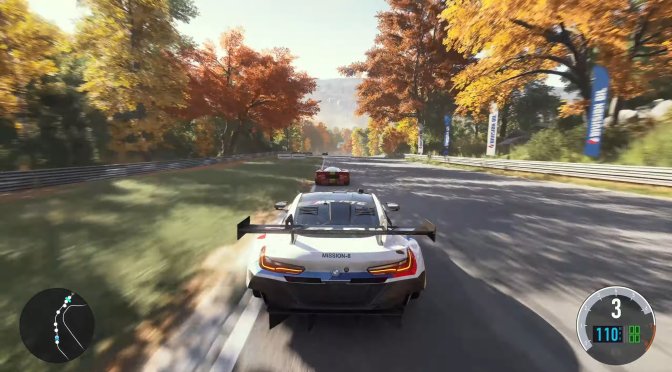 The game will feature a dynamic time of day, as well as physically-based rendering. Additionally, it will have advanced materials and shaders. The devs will be using Ray Tracing in order to enhance the game’s reflections. Players can also expect a detailed destruction system.

Forza Motorsport will be coming to Xbox Series S|X, as well as on PC.

Enjoy the following in-engine video and stay tuned for more!