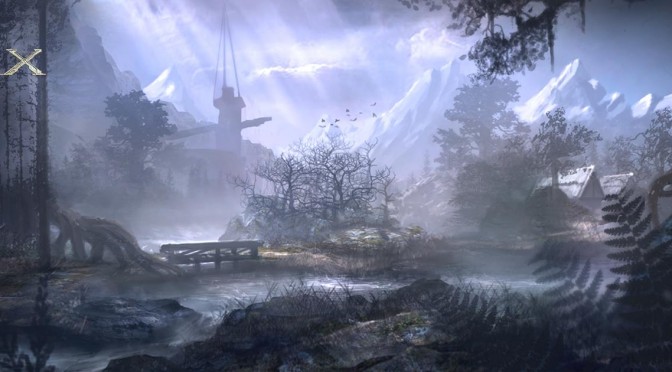 In a new interview with German YouTube channel ‘Rocket Beans TV’, Piranha Bytes revealed some new information about its new open world action RPG, ELEX. ELEX will be a third person RPG in a post apocalyptic world where people have different levels of technology. The game is inspired by Star Wars, will let players use a jetback, and targets a Q4 2016 release. You can view all the new information below (thanks NeoGAF for the translation).