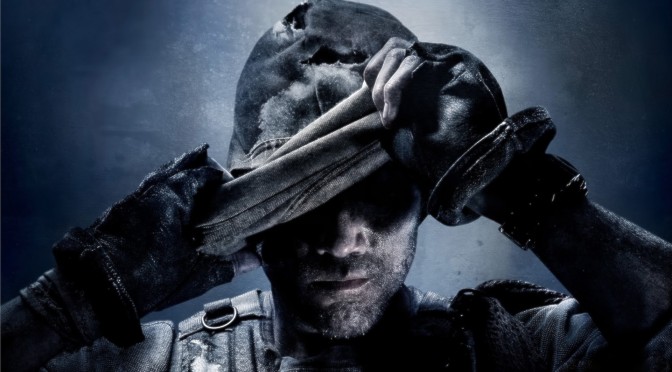 Activision has announced that Infinity Ward is currently working on a new Call of Duty game that is scheduled for a Q4 2016 release. Although the publisher did not reveal the platforms for which this new COD will be coming, we believe that it will hit current-gen platforms only (PC, PS4 and Xbox One).

And as Activision claimed during its fourth quarter results conference call :

“IN Q4 2016, ACTIVISION PUBLISHING PLANS TO RELEASE AN INNOVATIVE NEW CALL OF DUTY GAME FROM ITS STUDIO, INFINITY WARD, THE MAKERS OF THE MODERN WARFARE SERIES.”