KUNOS Simulazioni has released a new set of screenshots for its upcoming racing sim, Assetto Corsa, that showcase the Fiat Abarth 500 at Monza. Assetto Corsa is a new DirectX 11 based racing game for Windows that is being designed to provide a very realistic driving experience, with single player and multiplayer options, officially licensed cars and tracks developed using Laser scan technology, and the highest level of accuracy possible in reproducing real world motor racing environments. Enjoy! 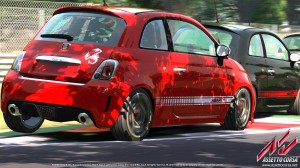 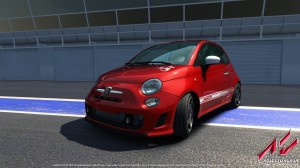 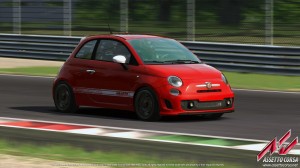 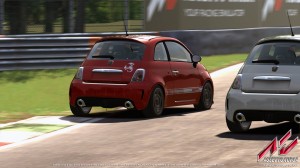 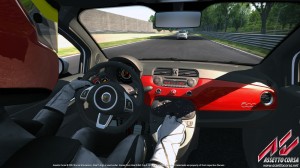 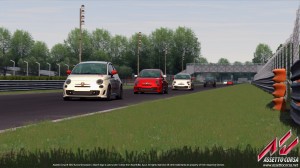 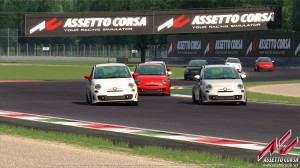 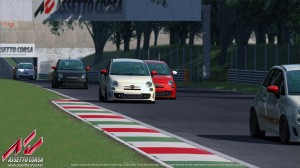 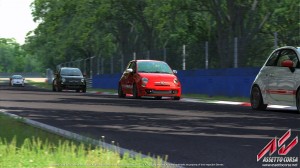 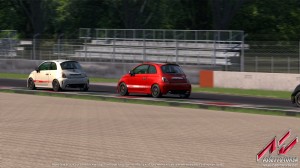 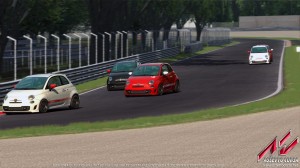 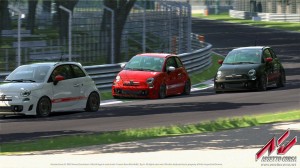 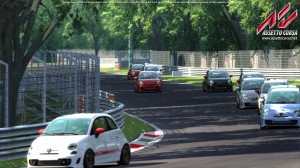 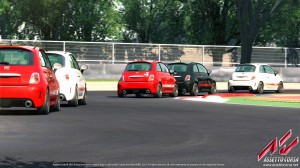