Our reader ‘Thomas’ has sent us these new screenshots from ArmA 3. And quite frankly, we are utterly amazed with what Bohemia Interactive has managed to achieve. Yes, we’ve been to Lemnos and let us tell that these shots are as close to the real environments as possible. Also, pay attention to the amazing lighting that Bohemia has created. Stunning, just stunning. ArmA 3’s alpha version will be unleashed on March 5th, so get ready everyone! 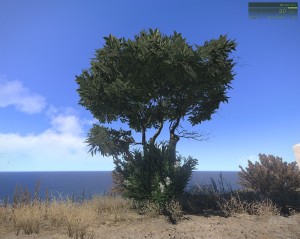 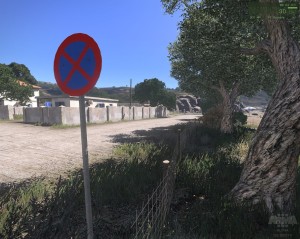 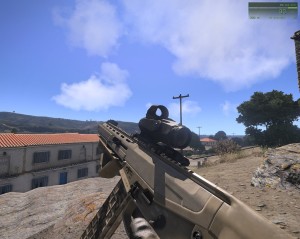 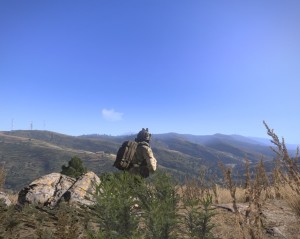 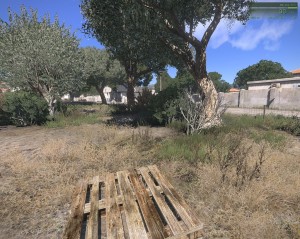 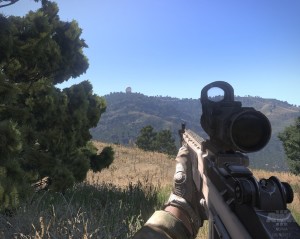 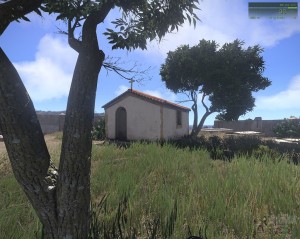 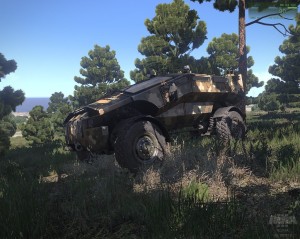 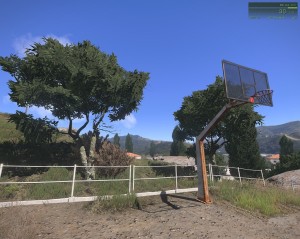 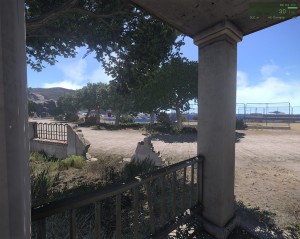 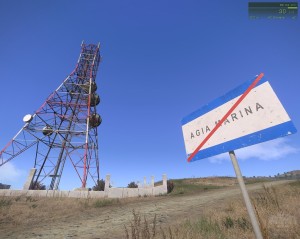 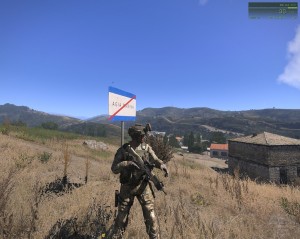