Perfect World Entertainment has released some new screenshots – and a PAX Prime Recap video – for its upcoming free-to-play MMORPG, Neverwinter. Set in the iconic Dungeons & Dragons city of Neverwinter, this free-to-play MMORPG will take players from the besieged walls of the city, once known as The Jewel of The North, to subterranean passageways in search of forgotten secrets and lost treasure. Developed by Cryptic, Neverwinter is slated for a 2013 release. Enjoy! 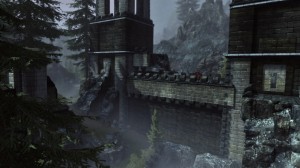 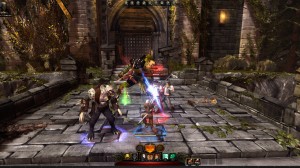 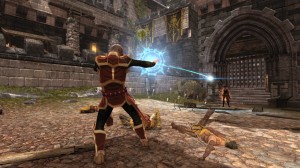 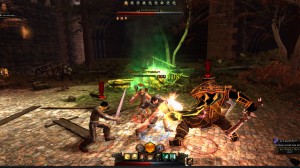 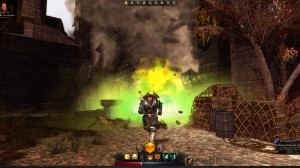 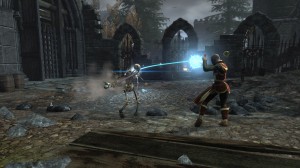 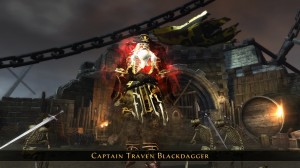 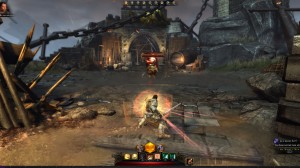 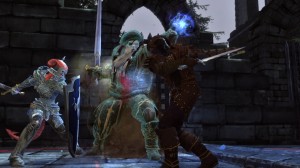 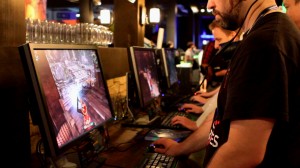