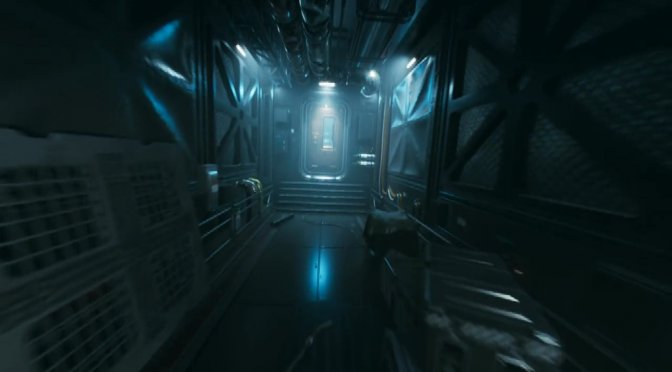 Awaken Realms Digital and Ovid Works have announced a new first-person multiplayer horror game, Nemesis: Distress. In this game, players will play through 40-minute scenarios, trying to fulfill their secret objective and survive.

Players will choose one of the asymmetric character classes, all with special actions that come in hand in specific situations. They will also select the secret objective they have to fulfill in order to win the game. These objectives are randomly drawn out of the pool containing exciting challenges such as destroying the Nest, directing the ship safely to Mars, or even ensuring other players die.

The game will also have plenty of indirect ways to make the lives of other players harder. Players can, for example, set rooms on fire, spread false information, close the doors right in front of their faces, and more.

There is currently no ETA on when this game will come out. Still, you can find below its announcement trailer, courtesy of IGN.