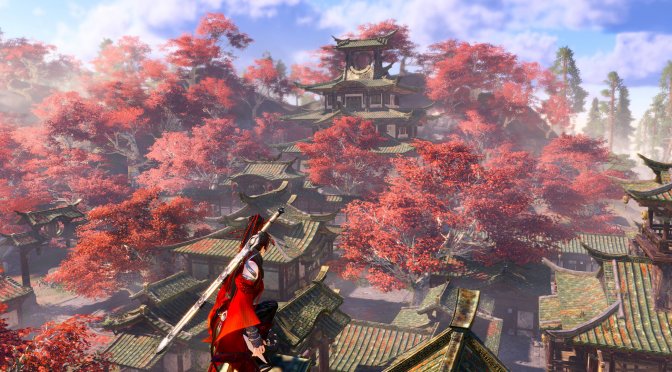 24 Entertainment has announced NARAKA: BLADEPOINT at the 2019 Game Awards. Developed in close cooperation across multiple territories, eastern influences meet western style in a raucous online multiplayer combat title, due for release in 2020.

“In NARAKA: BLADEPOINT, players will feel every attack and utilise everything in their skillset and armoury to achieve victory. Our teams have created something visually stunning and instantly appealing to fans of multiplayer online combat, and we can’t wait to share more details on NARAKA: BLADEPOINT in early in 2020.”

Lastly, you can find below the game’s debut in-engine trailer!