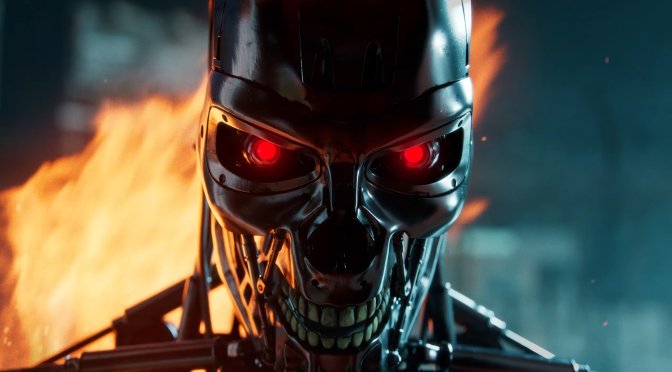 NACON announced a new game based on this iconic franchise, called Terminator Survival Project. And although the publisher did not reveal any additional details, it did share a teaser trailer for it.

This teaser trailer does not show much, so you should temper your expectations.

For those wondering, Nacon Studio Milan will be handling the development of this new Terminator game.

Terminator Survival Project will be coming to PC and consoles, though there is no ETA yet on when it will come out.