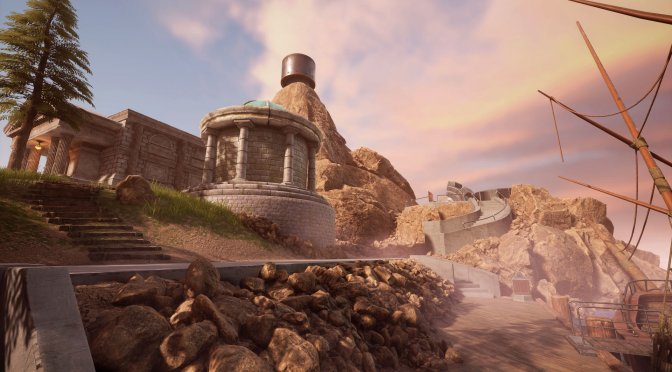 Cyan has announced that its upcoming remake of Myst will release on August 26th. In order to celebrate this announcement, the team has also released a new trailer that you can find below.

Built from the ground up to play in VR and flatscreen PC, players will explore Myst in a whole new dimension. Players will journey to the Ages, unravel puzzles, and be a part of the surrealistic adventure that will become their own.

Powered by Unreal Engine, this newly-reimagined version of Myst includes fresh takes on the visuals in every area in the game. The game promises to offer a large number of graphics options to choose from. Not only that, but it will also support Ray Tracing effects.

Myst is available NOW for PC, Mac and Game Pass!