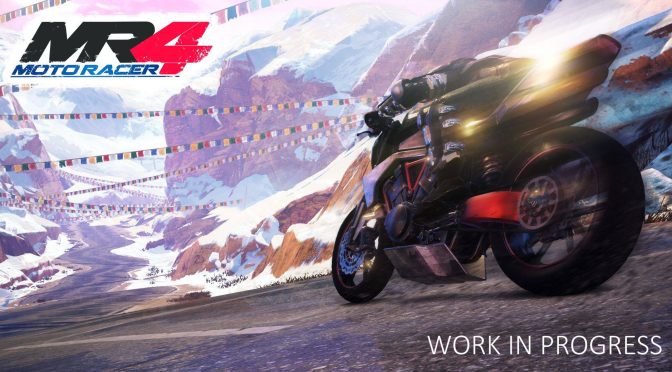 PQube and Microids announced today that Moto Racer 4 will be released on November 4th. Moto Racer 4 is described as the most exciting new arcade style motorbike racing game of the year and in order to celebrate this announcement, PQube released a new trailer for it.

Moto Racer 4 aims to deliver high-speed races on powerful bikes alternating with motocross on more nimble machines for a white-knuckle ride that gleefully ignores the rules of fair play in favour of ruthless aggression.