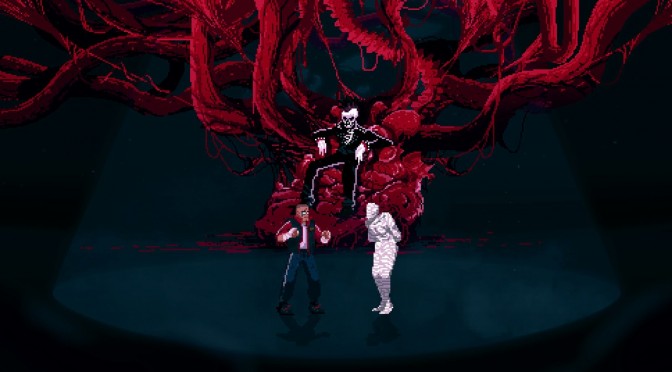 Set in an alternate 1980s USSR, the game’s story focuses on an imprisoned antihero with a crippling drug addiction as he breaks free and barrels down a journey of hate-filled vengeance.

-Pixel Art
-A real sense of impact to the action. Each hit should have real weight to it.
-A Design that is more realistic or believable than cartoonish
-A Story
-A cohesive universe
-Set in the death throes of a collapsing Soviet Union
-Syringes
-Drugs
-Dilapidated – the city and its denizens
-Madness and Insanity
-The 80s