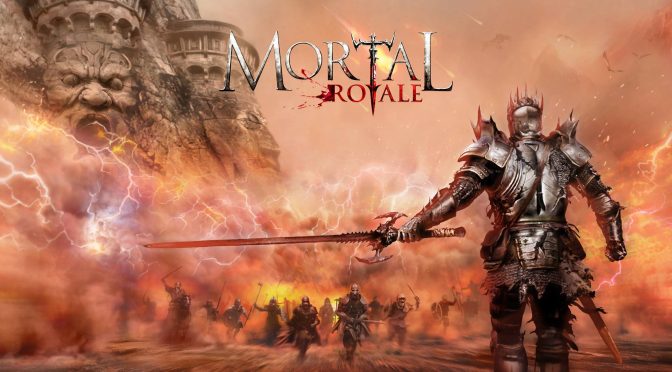 Star Vault AB has announced that Mortal Royale will be released on Steam early access later today and will be free to everyone. Based of the company’s own MMO technology, the team aims to bring “massive” into the battle royale genre with matches that support up to 1000 players on a single server.

As the press release reads, everything from the size of the playing area to timers and loot dynamically changes to best fit the amount of players in the battle. Players will find and tame mounts to give them not only speed but a powerful advantage on the battlefield.

Players can also scavenge the lands for armor, weapons,bows and powerful magic to execute the unworthy and stand as the final surviving champion when the storms finally ends.