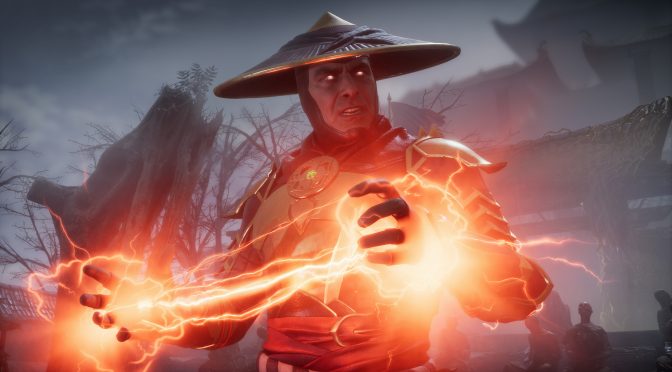 QLOC has released the fourth patch for the PC version of Mortal Kombat 11. This patch finally removes the 30fps lock from the menus, Intros/Victories, Krushing Blows, Fatal Blows and Fatalities, as well as The Krypt, making the game feel really smooth without any hiccups.

This is a patch that most PC gamers will appreciate as they will no longer need to have the 60fps mod that was created in order to, unofficially, unlock the framerate. The game shouldn’t have that 30fps lock on the PC in the first place, and I’m really wondering whether QLOC would had released this patch if it wasn’t for that mod.

But anyway, as always Steam will download this update the next time you launch its client, and you can find its complete changelog below.