Okay Morrowind fans, this is what you’ve been waiting for. Morrowind Overhaul 2.0 has been released and is available for download. Oh yeah, this highly anticipated mod is finally released and you can view some images from it after the jump. But who cares about the images, right? Well, you can also find a video. But seriously, who cares about an video. Well, there is also the download link so go ahead and grab it. Happy gaming everyone! 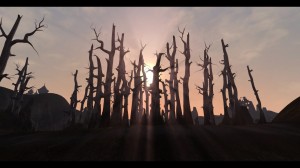 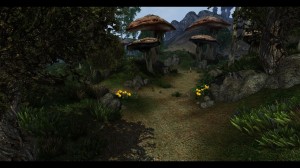 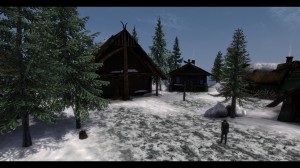 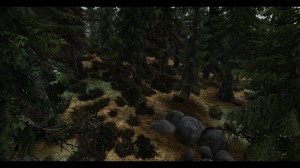 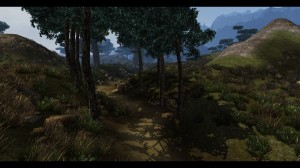 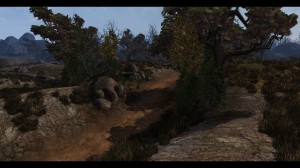 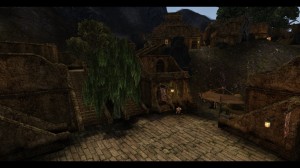 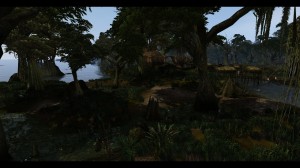